How to read capacitor code

How to read a capacitor: 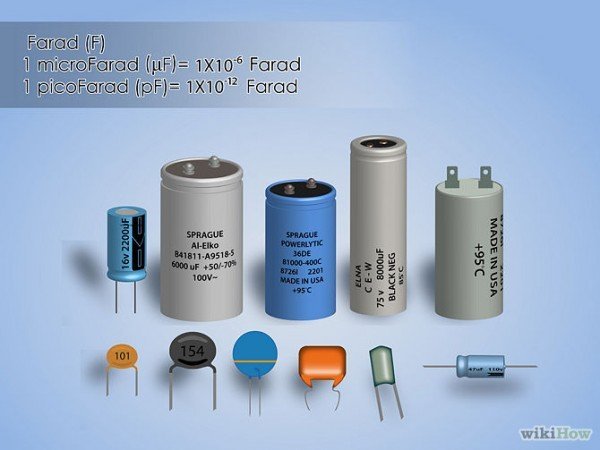 Understand the units of measurement used for capacitors. The base unit of capacitance is the Farad (F). This value is too large to be of use in a circuit. Smaller denominations of capacitance are used by electronic circuits. 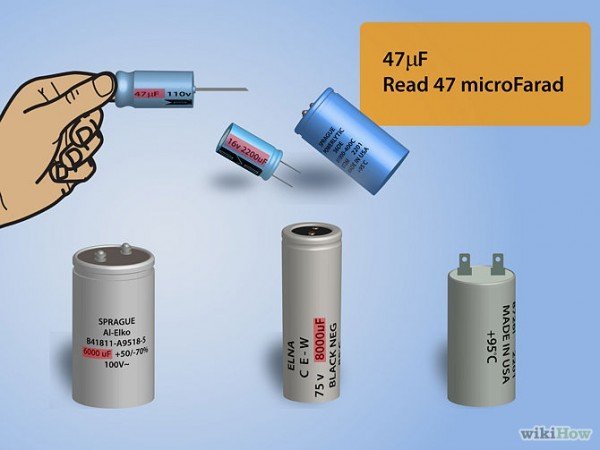 Read the value directly on larger bodied capacitors. If the surface of the body is large enough, the value will be printed directly on the capacitor. For example, 47 uF indicates 47 microFarads. 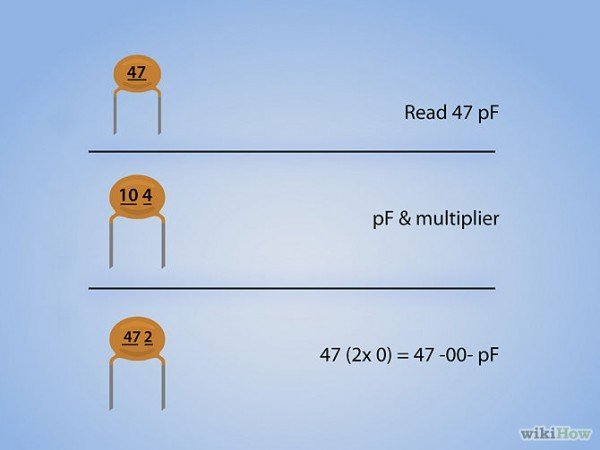 Read the capacitance of smaller bodied capacitors as two or three numbers.The designators uF or pF will not appear due to the small size of the capacitor body. 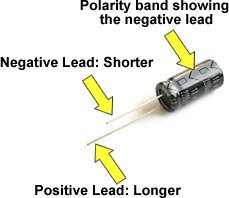 In the case of SMD (surface mounted) electrolytic capacitors, there are two basic marking types. The first one clearly states the value in microfarads and the operating voltage. For example, using this approach, a 4.7 μF capacitor with an operating voltage of 25 volts would bear the marking “4.7 25V”. In the other marking system, a letter is followed by three numbers. The letter represents the voltage rating according to the table below. The first two numbers represent the value in picofarads, while the third number is the number of zeroes to be added to the first two. For example, a 4.7 μF capacitor with a voltage rating of 25 volts would bear the marking E476. This translates to 47000000 pF = 47000 nF = 47 μF.

You can read the rest at http://www.capacitorguide.com/electrolytic-capacitor/ 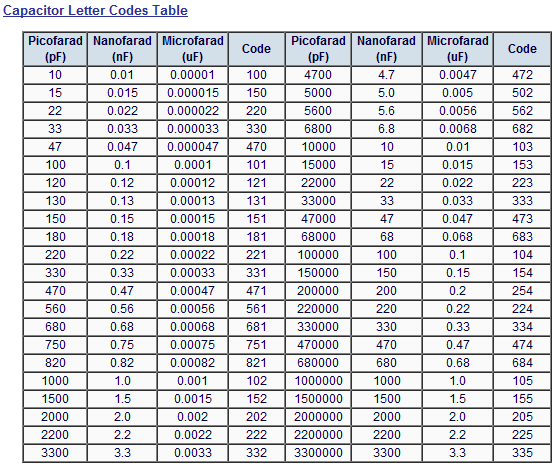