PCBGOGO, a professional PCB prototype and assembly manufacturer | We make you satisfied

With the development of business, PCBGOGO has a great boom in recent years making us one of the largest and most popular PCB manufacturers in China. 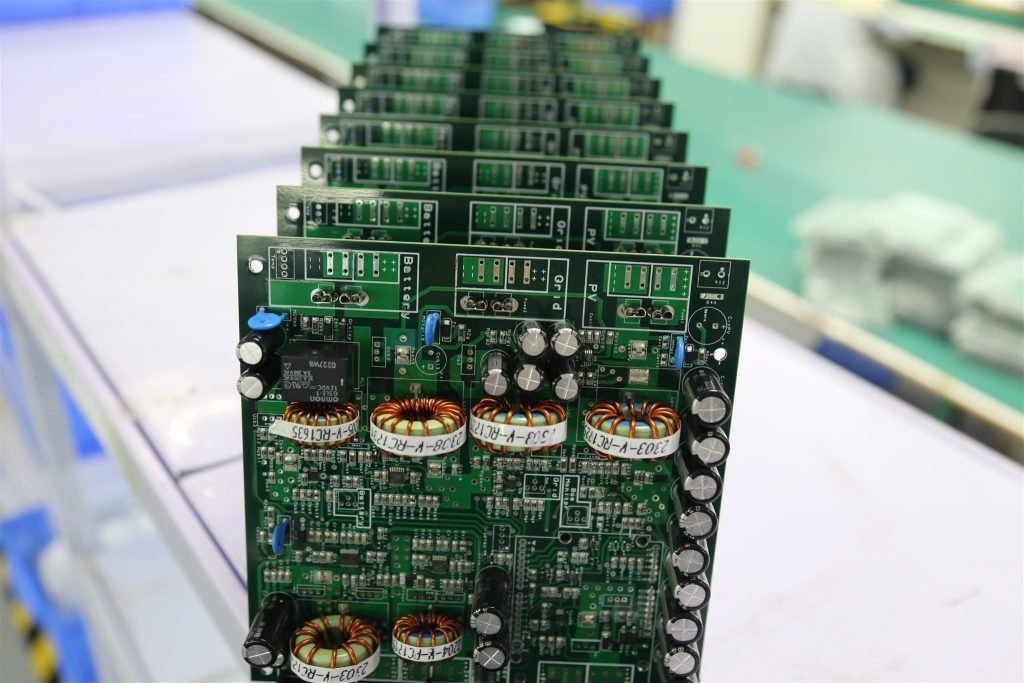 And it’s amazing that PCBGOGO has invested 20 million dollars in enlarging the factory and purchasing the machine to meet the customers’ demands this year, “customer always is first”, and PCBGOGO is trying its best to achieve the overall business goal.

On one hand, the factory is broadening five times from 3000 square to 15000 square in September 2018, which would cover SMT, PCB prototype and assembly line, PCB layout team, the engineer’ s office and so on. At the same time, DES line and VCP copper plated machine is brought in PCBGOGO, it can’t be denied that DES is doing well in automatic voltage regulation and working speed when PCBGOGO makes PCB prototype, such as the homogeneity of etching is over 96%, working speed is 4 metre per minute, and the capacity of board testing is 0.036～3.2mm, and monthly shipment is up to 100000 pieces with the working of DES and VCP, improving PCB fabrication and optimizing PCB prototype. 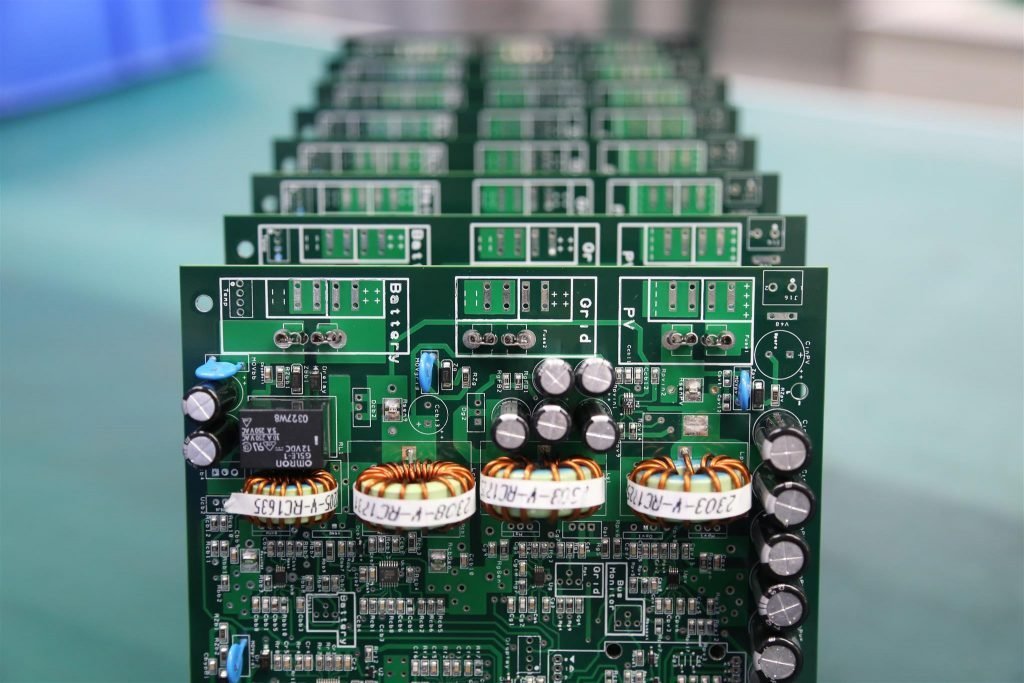 And the drilling machine with 4 heads is the second drilling and milling volume since making PCB prototype, drilling precision is within ±0.005mm, feeding and fabrication are working together, and makes a great contribution to PCBGOGO in PCB fabrication. 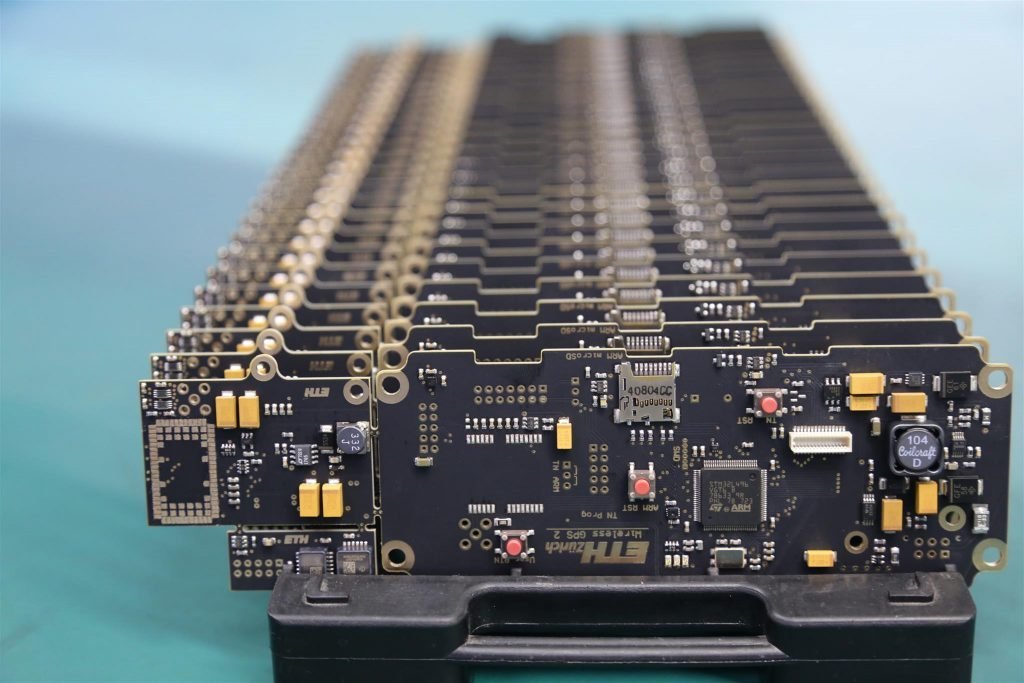 There is no doubt that PCBGOGO now is a professional and trustworthy PCB prototype manufacturer with high quality, and quick-turn PCB assembly turnkey services. PCBGOGO is looking forward to cooperate with you.