Popular Android Apps for the Arduino based 12CH Bluetooth Module

Another kit for exploring with Arduino and Android is the 12 channel Bluetooth module for Arduino-Android connection.

This little module might be quite useful for individuals learning and experimenting with applications created using the MIT Media Labs Apps Inventor.

Another kit for exploring with Arduino and Android is the 12 channel Bluetooth module for Arduino-Android connection.

This little module might be quite useful for individuals learning and experimenting with applications created using the MIT Media Labs Apps Inventor.

To program the Arduino, you’ll need an FTDI basic breakout module.
While uploading the sketch, the 1P DIP switch should be switched off. 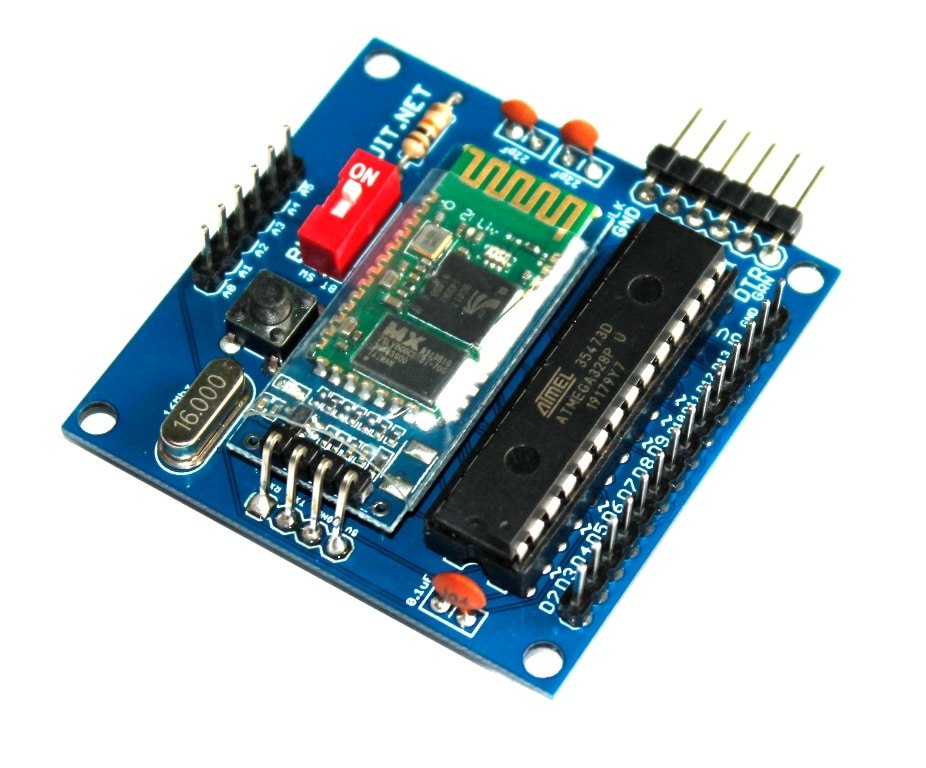 This is BT module for controlling all the 12 digital pins of Arduino. 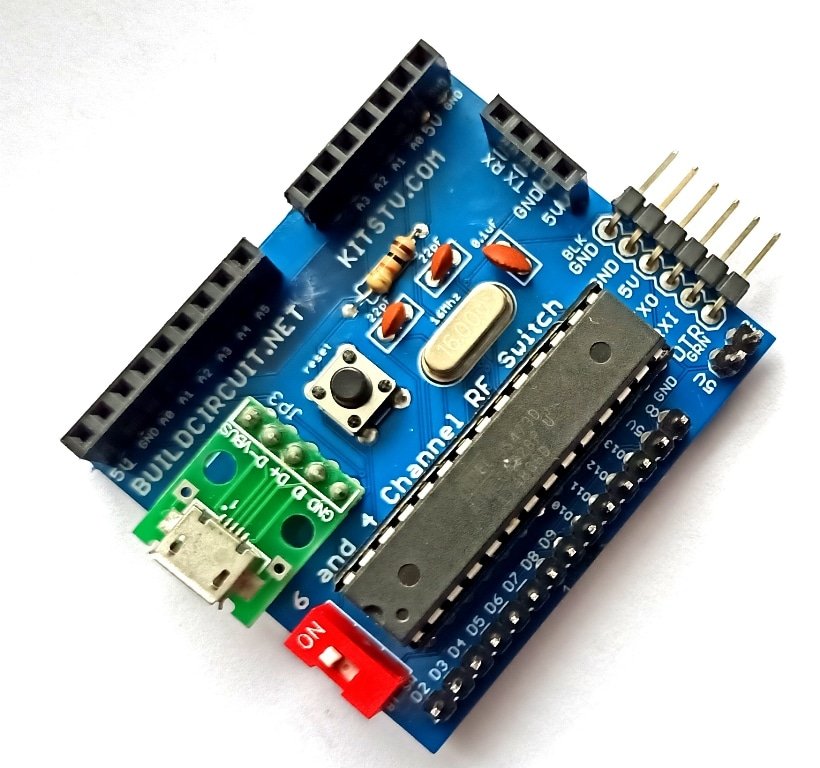 This is the BTRF module. All the apps mentioned in this article can be used for this module also. You can use this device to test the Bluetooth module as well as 6CH and 4CH RF modules.

You can make your own apps using the MIT App Inventor or use the existing apps on Google play.

If you’re going to test a new app, be sure to read this post first. You may download the sketch here. This sketch will assist you in knowing what the app sends to Arduino. Some apps, for example, send characters while others send numbers. We must code our sketch based on the data obtained from Arduino.

You may test this module with these apps:

2. Arduino Bluetooth controller: Control the PWM signals and the GPIOs on your Arduino UNO and Arduino Nano over Bluetooth. Joystick to control robot movement, Bluetooth Terminal to send and receive data from Arduino, and SD Card to keep the data.
This software allows you to accomplish a lot of things, and it works nicely with our Bluetooth module as well.

3. Arduino Bluecontrol: Arduino Bluetooth Control is an app that allows you to use Bluetooth to control your Arduino board (and related boards) and create spectacular and totally customizable projects using the program’s new capabilities. Through a very simple and clear design, you may modify the program to your needs in the settings area.

4. E&E: Arduino Automation: Arduino Automation is a software that lets you use your Arduino Board (and similar boards) to control devices over Bluetooth or WiFi, allowing you to construct amazing and totally customizable projects utilizing the app’s interfaces.